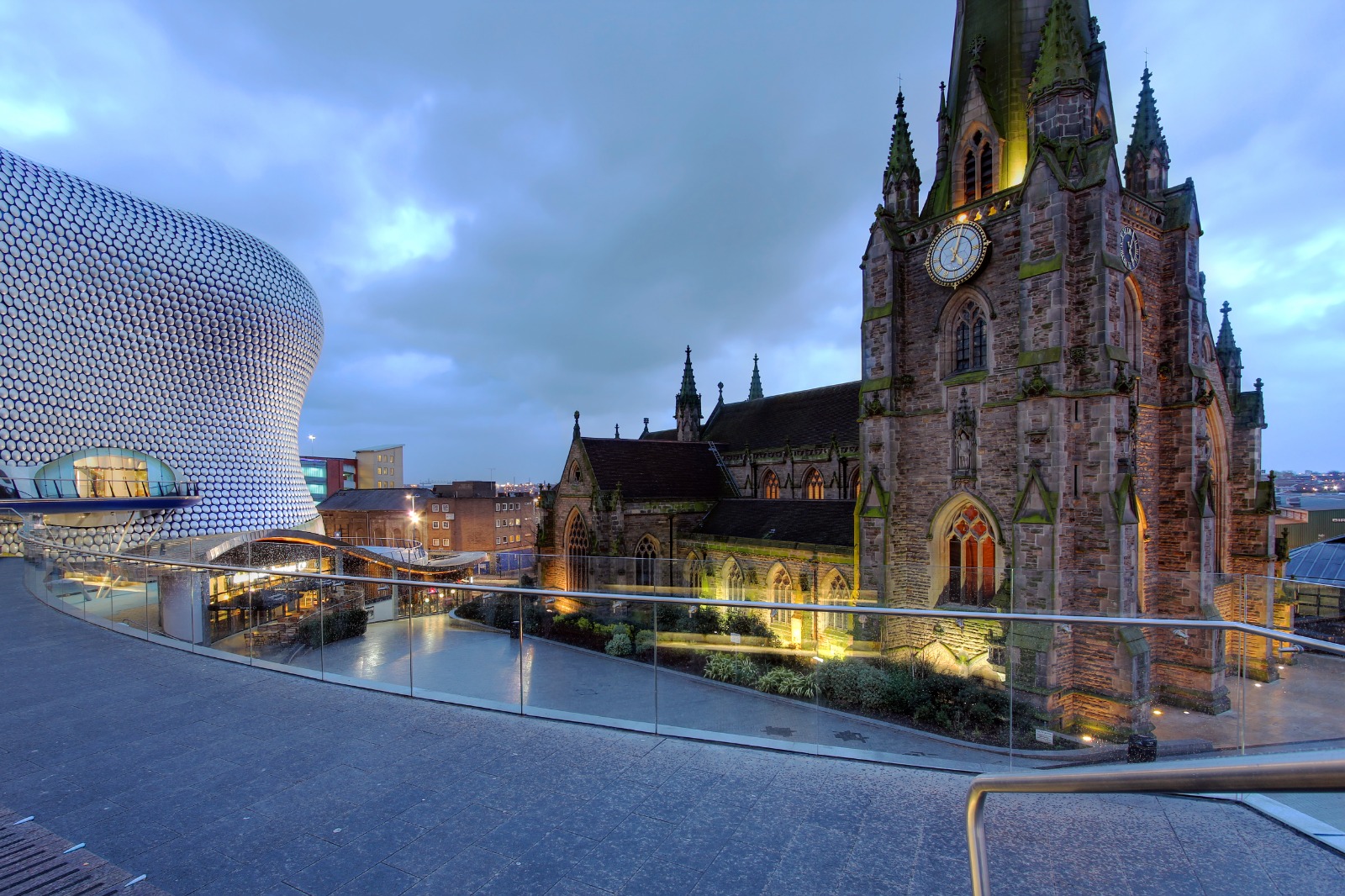 In a world-first agreement, Birmingham City football club have become the first sports club in UK to start an official partnership with cannabis derived products.

The 12-month sponsorship deal between the championship club and carbonated CBD drink company, Green Monkey CBD, means that a range of products will be now be available at outlets throughout St Andrew’s stadium.

The signed deal will involve the club working on engagement events to promote the company’s products and advocate Green Monkey’s message of health and wellbeing.

Ian Dutton, Birmingham’s chief commercial officer, said: “We are delighted to be one of the first clubs to partner with a CBD drinks brand.

“As a club we are always looking to be innovative and create industry firsts with our partnerships programme.

“It was clear from the beginning that a partnership with Green Monkey CBD was going to give us the opportunity to deliver a new and unique offering for our fans on match days, so we look forward to having their very distinctive green cans available across our kiosk and hospitality areas.”

Green Monkey have sold over a million of their 250ml carbonated canned drink since its launch in November last year, which contains 10mg of broad-spectrum CBD.

This has contributed to the rapid growth of the CBD industry in the UK, which is set to reach £1billion this year.

“It will hopefully open up the conversation surrounding CBD and we can begin to help educate people around the subject.

“Birmingham City have been brilliant opening up their routes to market and we have already seen great feedback come in from all of those who have tried it at the ground, with many people then ordering more for when they are not at the game.

“As a health and wellbeing focussed brand, we think the sports market is opening up for CBD and as we always strive to be innovators in the market, we were delighted to be the first to do something of this nature.” 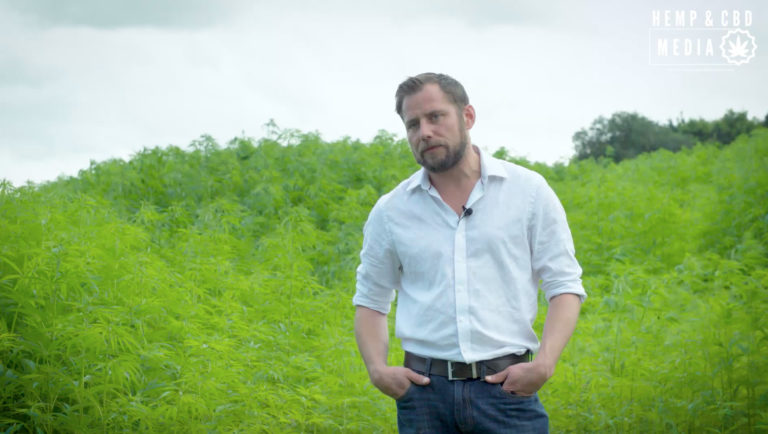 Hemp farming could change agriculture, industry and carbon usage in the UK