MLB officials have announced that they have removed cannabis from their list of banned substances and it will now be handled in the same way as alcohol use.

On Tuesday, the U.S Major League Baseball organisation announced their new drug testing policies and associated penalties, including that they have removed cannabis from their list of banned substances.

The update on MLB’s drug programme is set to implement a new treatment-based approach to drug use, which includes cannabis use by players to now be treated in the same way as alcohol use.

Natural cannabinoids, such as CBD or THC, will no longer be included in the list of drug abuse and players who test positive for cannabis will not be suspended or immediately disciplined.

MLB have still warned that certain conduct under the influence of or involving cannabis might still lead to potential disciplinary measures.

But as part of the new treatment-based policy, players and team staff will be given educational programs on the potential dangers of opioids and the more practical approaches to cannabis.

The new changes will come into action at the start of the 2020 spring training and players who test positive for drugs such as cocaine, fentanyl, synthetic THC and other’s from the list of banned substances will now undergo treatment instead of being penalised.

If players refuse to be tested or do not accept the prescribed treatment, then they will be subject to discipline.

Approach to cannabis in sport is changing

MLB is not the first to introduce changes to its approach and policies towards cannabis. In 2017, the World Doping Agency gave athletes permission to use CBD without being suspended from competition.

Whole-plant marijuana and THC are still banned under the WDA rules, but the non psychoactive and therapeutic properties of CBD were recognised by the agency and approved for use.

The National Hockey League are also amongst those who do not include cannabis on their list of banned substances, with one of the main reasons being that many of the players have legal access to marijuana in their state.

But not everyone in the sports industry agrees with use of CBD. PGA issued warnings earlier this year to golfers who use CBD  that CBD products might contain THC, which is still illegal in the league.

With the MLB’s new announced standing on cannabis, the focus will also be on the other major sporting leagues in the USA – the NFL and the NBA, to see if they will also be looking at adapting their stance on the plant’s use by their athletes. 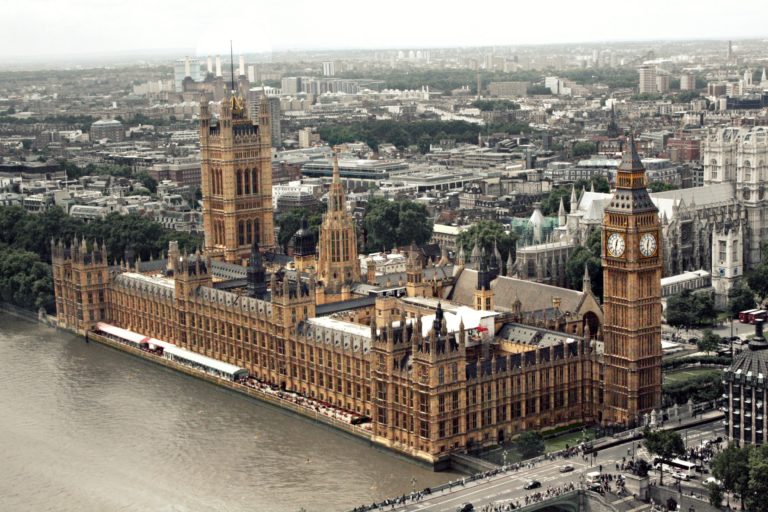