Posted On November 18, 2019In Healthby Tommy

Ciitech, who exhibited at the show and were a Bronze sponsor of the September Event, brought James and Ben as brand ambassadors to showcase their new CBD company aimed primarily at athletes – Impact Sports.

After their seminar stage appearance, Hemp & CBD Media interviewed the two former rugby legends at the Media stand to ask them how they got involved in the CBD industry, how they both personally benefitted in taking CBD products, and where they see the market going with the growing popularity of CBD products in the UK.

When asked about whether other athletes are taking CBD oil and how fellow professionals are responding to it, James said…

“I think it’s one of those things where there’s still a lot of fear around cannabis. There’s a lot of confusion and people associate it with getting high.

So, in the sporting world, the primary concern by any professional athletes is, will I pass a drugs test? Will it affect me? And everything else. But there is an appetite from people to find a substitute to help with the rigors of sport and to deal with the issues on your body.

But the boys are getting onto it, and that’s the thing. Around the changing room, I would say 60%, 70% of the lads are doing it. People are reaching out to me all the time now that I’ve launched it. They want to know. They want to deal with it. They want to test it out. And I think it’s something that is only going to get bigger and bigger.”

Find out more about Ciitech here 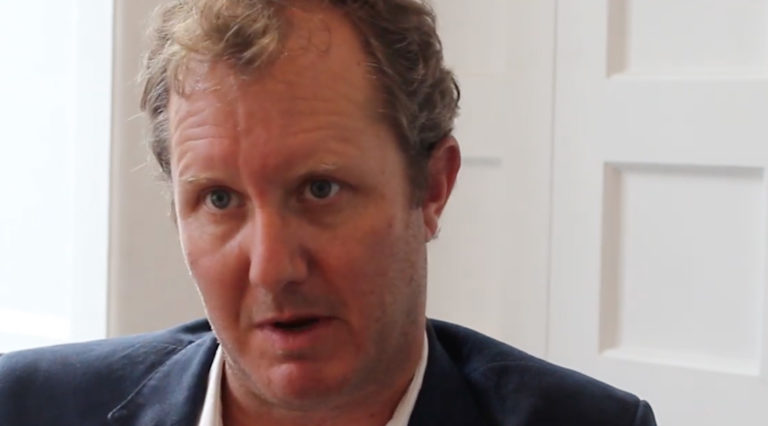 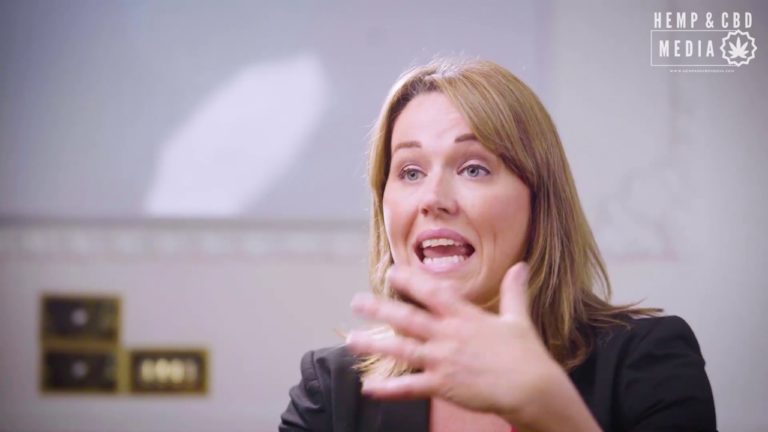