With the government replacing Victoria Atkins as minister responsible for drug policy with Kit Malthouse, the new minister has shown promise to talks of legalisation after stating, “There are many areas where we can work productively together.”

Atkins, who campaigned against cannabis and the legalisation of cannabis, previously came under scrutiny and recused herself from policies and decisions relating to cannabis due to her financial gain from medicinal cannabis.

British Sugar, whom Atkins’ husband is managing director of, came under fire as they had approval to grow substantial amounts of cannabis under a Home Office licence to sell for medicinal purposes.

But now power lies in another minister, as Malthouse’s office confirmed that he had taken over the role, despite the parliament website still stating that Atkins is responsible for drugs as part of her role as parliamentary undersecretary for safeguarding and vulnerability.

Martin Powell from the Transform Drug Policy Foundation welcomes the change: “This move presents a genuine opportunity for the department to operate an evidence-based approach that will protect some of the most vulnerable people in our society.

“Thousands of lives are being lost needlessly every year because of the continued criminalisation of people who use drugs, when a health-led approach is required.”

With medicinal cannabis in the UK being legal for one year as of November 1, the UK has taken steps to even more discussion on legalisation of cannabis all together, which a change in minster could reciprocate.

The legislation that came from Charlotte Caldwell’s campaign to prescribe a medicinal cannabis product named Epidyolex for her son’s life threatening epilepsy, as well as other high profile cases like Alfie Dingley’s has made major changes to how cannabis is perceived and used in the UK.

Changes made so far in the UK since the legalisation have included:

Since February, Logist has imported approximately 1.5kg of flower to the UK through a joint-venture formed between specials importer IPS Pharma, and Grow Biotech.

Despite changes towards medicinal cannabis, more talks of what happens next with complete legalisation of cannabis could now take prominence through cannabis advocates and the ministerial change.

Blair, who was an advisor on policing when Johnson was Mayor of London and a former employee of cannabis advocacy group, Volteface, has made efforts to bring stricter regulation to the market for cannabidiol.

His efforts have led to the writing of a recent CMC report that found numerous CBD products failed to comply with UK government standards, and that laws applying to the industry are out of date and often misunderstood.

In a statement Gibbs said: “The objective now is to get the British government to concede that cannabis – safely produced to high quality standards and prescribed in a regulated, clinical context – is not dangerous, and has established health benefits for some patients.”

Peter Reynolds, president of CLEAR and expert in the science, medicine, law and politics of cannabis commends the progress Blair has made and the recent ministerial change.

He told Hemp & CBD Media that legalisation is very possible in the next two years: “First of all, the fact that Victoria Atkins was allowed to survive as minister for this long is the most serious examples of corruption in parliament in modern day politics.

“It was completely improper that she was able to be a Home Office minister and making financial gain from cannabis production.

He added: “Boris is a past consumer of recreational drugs himself and I am very optimistic that once Brexit is out of the way, and with Blair Gibbs at his side, Boris will see the great business, economic and policy sense in legally regulating cannabis.” 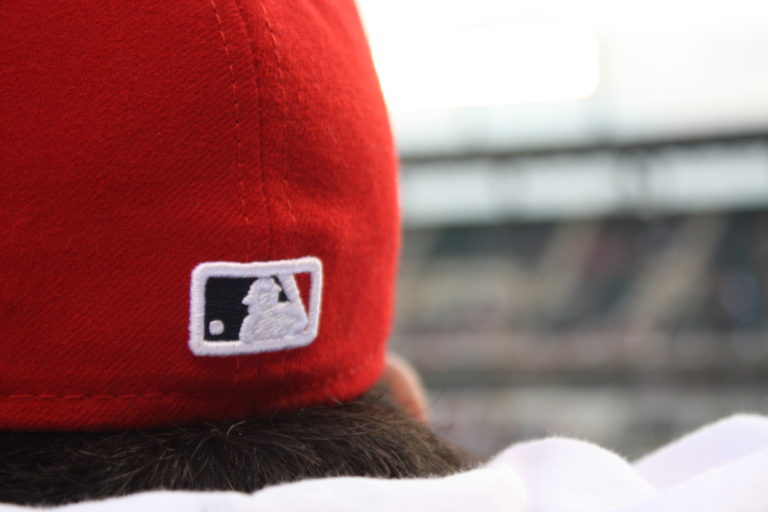